Today, one of the most often debated themes is women’s empowerment and gender equality. Even though the world has grown, the idea of seeing women as their opposite gender is still exceedingly rare. There may be countries where women are treated better than men. However, there are countries where women are not given the positions they deserve and are only constrained to the traditional roles they should play. While there may be instances where women take advantage of their gender, this is when one should discuss gender equality.

However, the percentage of what women experience due to their gender cannot be simply compared to that of males. You can empower women by allowing them to forge their own path using their skills and encourage them to pursue their dreams. This can benefit both women as individuals and the global economy. So, what precisely is women empowerment, why is gender equality necessary, and how can gender equality be promoted? This article will go over all of these issues.

What is woman empowerment?

Women’s empowerment relates to gender equality that prioritises women ‘s equality. It also speaks about the freedom of women to decide things for their socio-economic growth based on their preferences. Women’s empowerment will inspire all women to advocate for their own needs and live the lives they want.

The women’s empowerment purpose promotes women to be self-sufficient, have strong self-esteem, and develop the capacity in themselves to thrive in the world and take on the role of their choice. This is only achievable if women are given equal opportunity in society. Empowering women would imply pushing them to pursue economic growth, which would benefit nations. 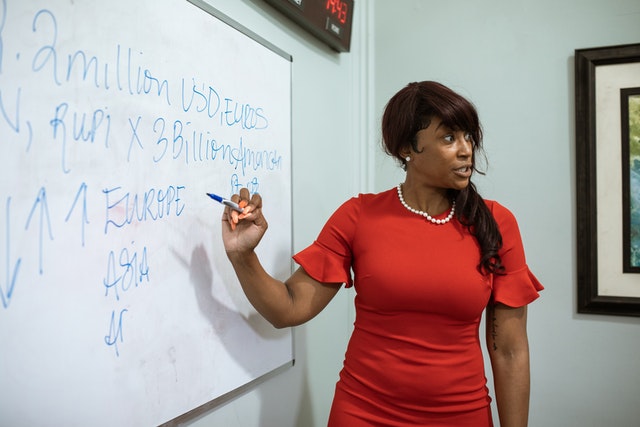 In everyday life, one can promote gender equality by simply adhering to the following basic rules:

Women, on average, have lesser involvement options than men and poorer education opportunities and representation in government. Women’s rights and chances to fulfil their full potential are crucial for achieving gender equality and addressing a wide range of global development targets.